The Adrenalyn XL™ mobile app of the spanish Liga BBVA continued 2015 improved for the upcoming season.

The full featured app complementing the desktop version convinces with a new design and many new features.

The new Saga game mode gets a key role in the new version of Adrenalyn XL™ Spain. Users compete against 22 AI opponents and are able to win prizes, like coins and cards. The higher the user wins a game, the higher his prizes will get.

Another new feature is the Doctor. Does a player card appear more than 10 games a day, it gets tired and the card has to recharge after a certain time. Via the Doctor the user is able to buy the tired cards back into the game. 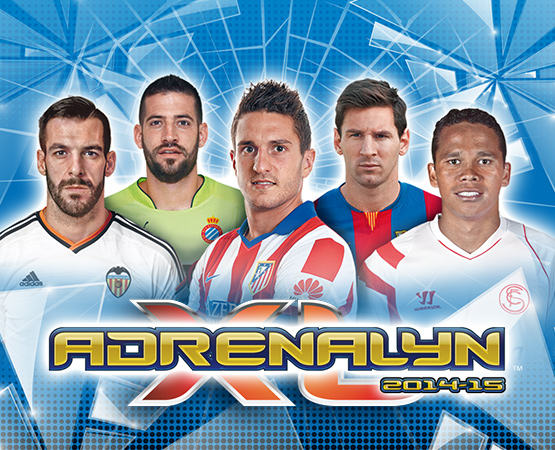