Mobile version of the official game 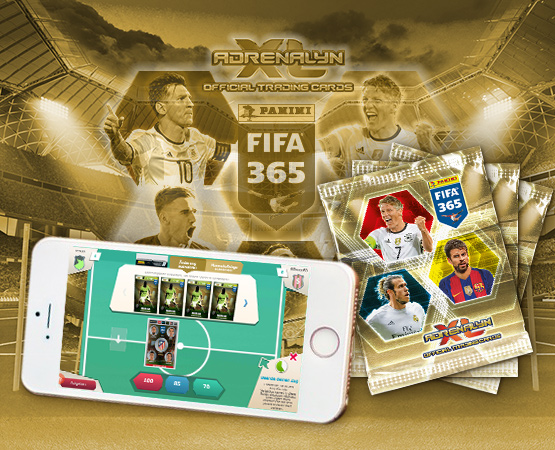