Neopoly is an owner-run developer studio based in Bochum. Our focus is on the conception and development of multiplayer online games for desktop and mobile devices. Our employees offer many years of experience in all areas of development and we are accustomed to not only meet the high demands of our clients, but also to create a pleasant working environment.

With the rise of mobile devices, we started to make our online games perfectly usable even on small screens and produce responsive designs. Since 2013, we develop independent apps for iOS and Android and successfully extend the reach of our products. 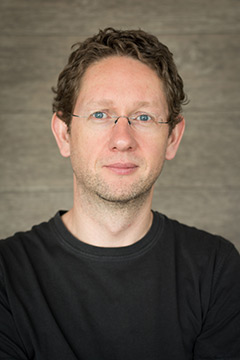 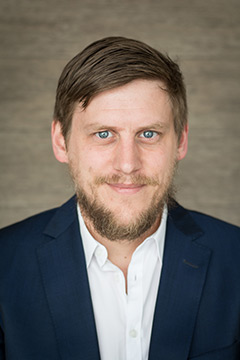 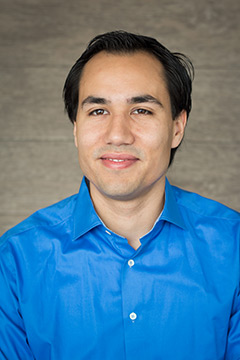 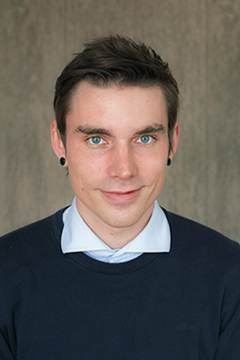 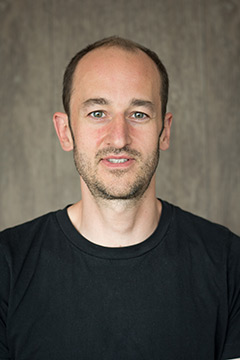 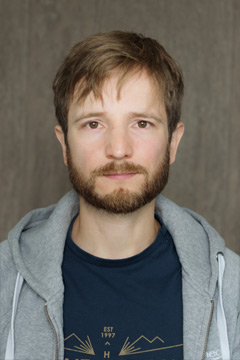 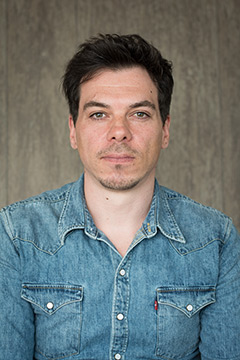 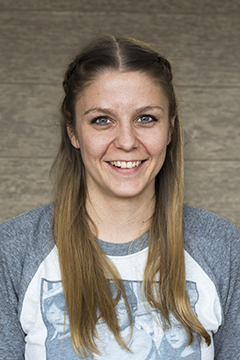 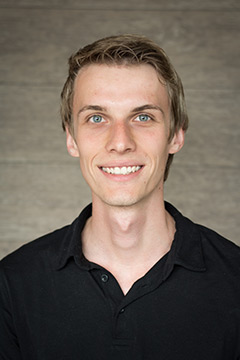 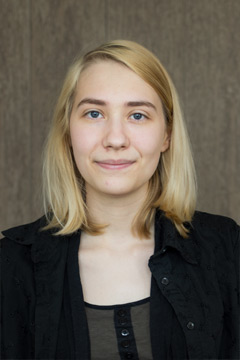 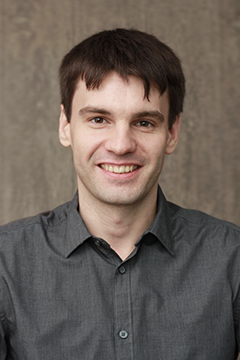 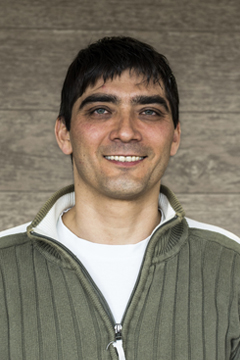 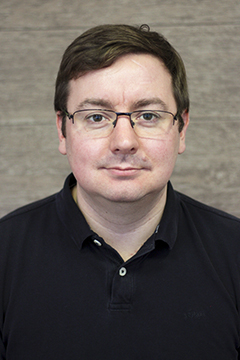 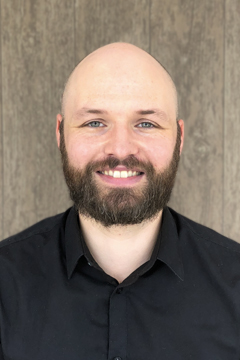 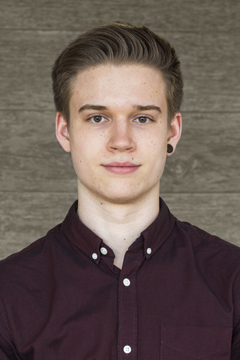 From idea to company

Neopoly's history spans back to the year 1998 when five students developed the idea for an online stock exchange game, at that time covering the ski-jumping World Cup. Regarding technology as well as content, the final realisation of this so-called "massive multiplayer online game" for RTL was so far ahead of its competitors that it was just a matter of time until the former promising idea became a company: the Neopoly AG.

The timing was perfect: the Internet boom at the end of the Nineties made it possible for Neopoly to put more and more successful projects into action and cooperate with well-renowned media partners, among them RTL, T-Online, Yahoo!, French TV broadcaster TF1 and many more. The high adaptability of the game platforms to any client demands, the staff's immense technical know-how and the constant development of new ideas and platforms would let the game experts become first-choice service provider in no time at all. The aftermath saw more than 50 projects for many renowned clients from all over Europe, while Neopoly's head count increased to over 30 during the peak period. A multilingual support team provided the international approach which had now become necessary when dealing with clients and participants.

After the dotcom bubble had collapsed at the beginning of the new millennium, working Neopoly's business segment became more and more arduous. The team was gradually downsized until the shareholders decided to liquidate the company until the end of 2003.

In February 2004, Oliver Glockner, formerly Chief Technical Officer of the company, managed to purchase the software and name rights on Neopoly and to convey them into a limited company. Since then, Neopoly works with a lean, flexible core team and a pool of competent freelancers, together realising tailor-made solutions for clients from the whole of Europe.

With projects like the World Cup Game for Eurosport which saw more than 350,000 excited participants or the football stock exchange game "Ball Street" for Dresdner Bank, Neopoly more than ever commends itself as a leading, top-notch service provider of complex, browser-based game platforms.