Neopoly continues the successful Fantasy game for Ligue 1 season 2016/2017 together with LFP and Panini. The Ligue de Football Professionnel, commonly known as the LFP, is a French governing body that runs the major professional football leagues in France.

LFP Fantasy Manager has been realized based on the new Neopoly Fantasy platform.

A team of Ligue 1 players can be assembled using a virtual budget. Each match the players will be evaluated and receive points for their performance on the pitch.

Users are entitled to set up the best possible team for every stage of the Season 2015/16. They compete with other real users and organize themselves in mini leagues having their own ranking. 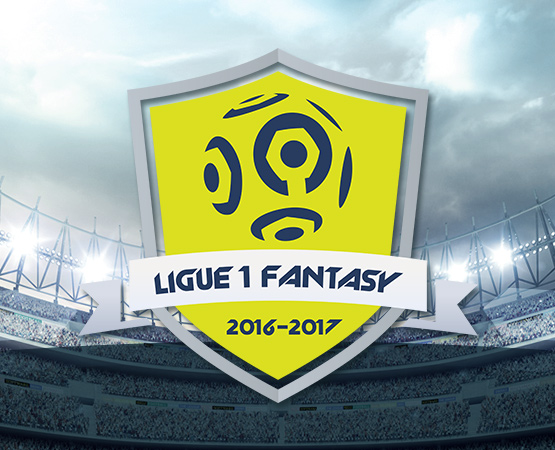