The highly successful Soccer Manager was launched in a Eurosport version in October, 2008. Neopoly’s football manager platform was first developed in 2001 and has been continuously updated ever since.

In the Eurosport Football Manager the user plays the role of the coach of a virtual soccer team. He makes all necessary decisions on a daily basis and lets his team do exercises, he goes to the transfer market, he determines his match strategy, decides on exchanges, determines the penalty shooter, encourages the players, visits them in the hospital or sends them to the team doctor. 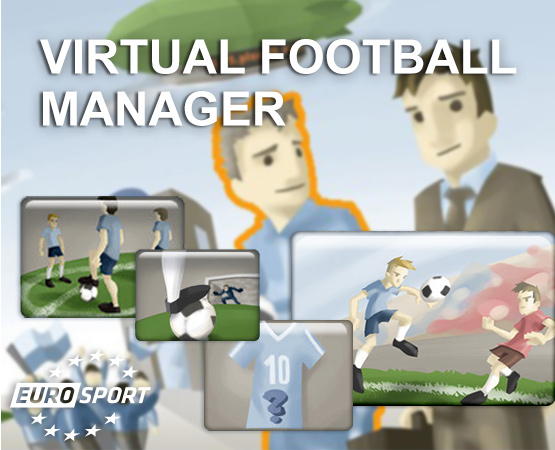