A highly interesting new client for Neopoly. ESPN Soccernet is an American cable television network dedicated to broadcasting and producing sports-related programming 24 hours a day. The company ordered several manager games at once from Neopoly, starting with this game on the South American tournament, the Copa Libertadores. 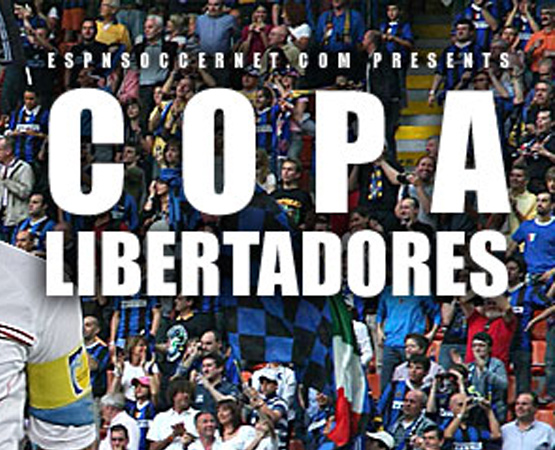